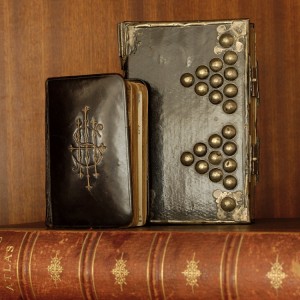 I’ve seen many authors using Kickstarter, and I was idly looking at it yesterday, wondering if it might be useful to me in the future. I started browsing their writing projects and looked at one that was closing soon. The person had always wanted to publish a novel and was looking for $5,000 to fund the project. He had only a few hundred pledged and a day left to fund, so it was clear he wasn’t going to reach his goal.

At first, I found that person’s failed attempt very sad and a little discouraging. But as I thought more, I realized that this would-be author was going about his goal all wrong. Kickstarter is great if you have a fan base or can demonstrate your talent in some way. But why would anyone be interested in contributing to a total unknown who simply wants to publish a novel? The ease of self-publishing has fooled a lot of people into thinking that anyone can be an author in no time. But you have to do the work first; you have to prove your talent and give people a reason to be interested. No one is going to flock to fund you based on vague ideas and promises. There are too many dabblers with dreams. It’s reality that sells.

So you won’t see me using Kickstarter to fund a novel any time soon. I have a lot of work to do before then.

A brief Seussian rant about the time change Learning